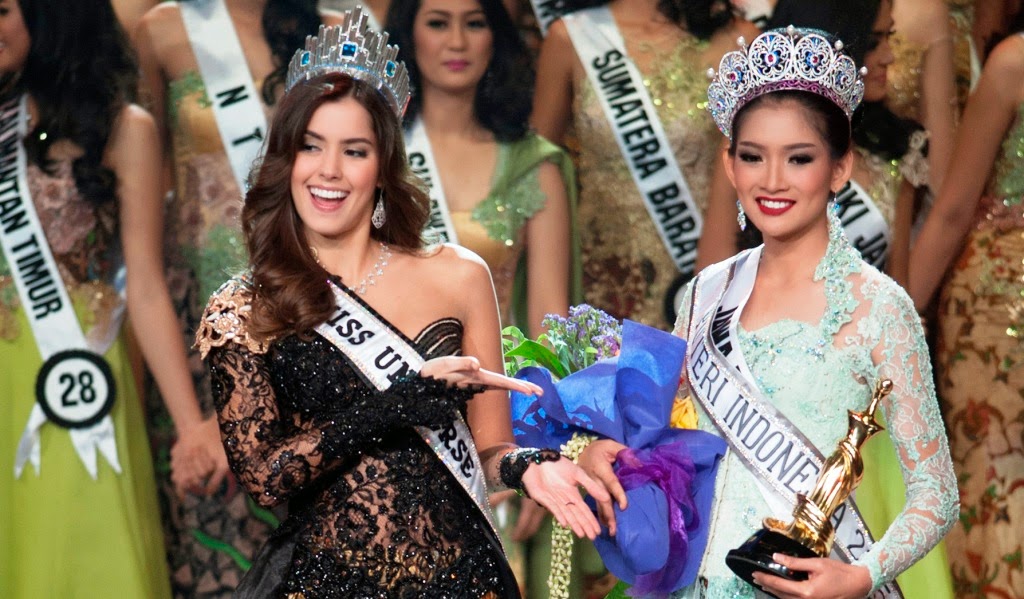 
JAKARTA, Indonesia - Anindya Kusuma Putri  (23) was crowned Puteri Indonesia 2015 at the Plenary Hall of the Jakarta Convention Center on February 20. She will represent Indonesia in Miss Universe 2015. The first runner-up was Chintya Fabyola and she will compete in Miss International 2015. The second runner-up was Gresya Amanda Maaliwuga and she will compete in Miss Supranational 2015. 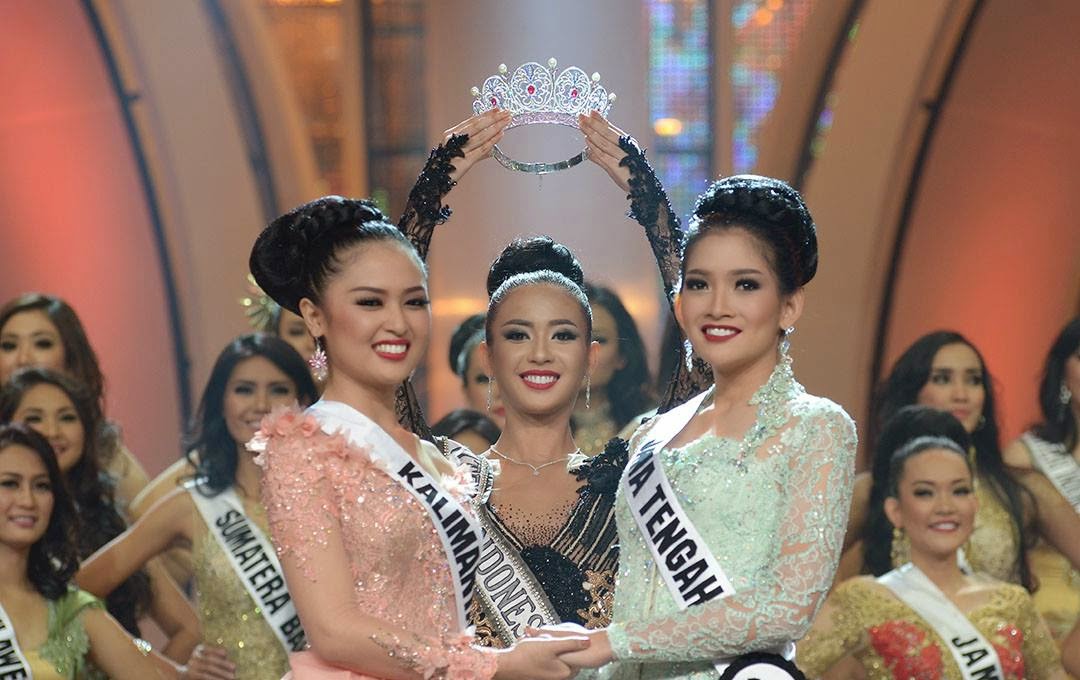 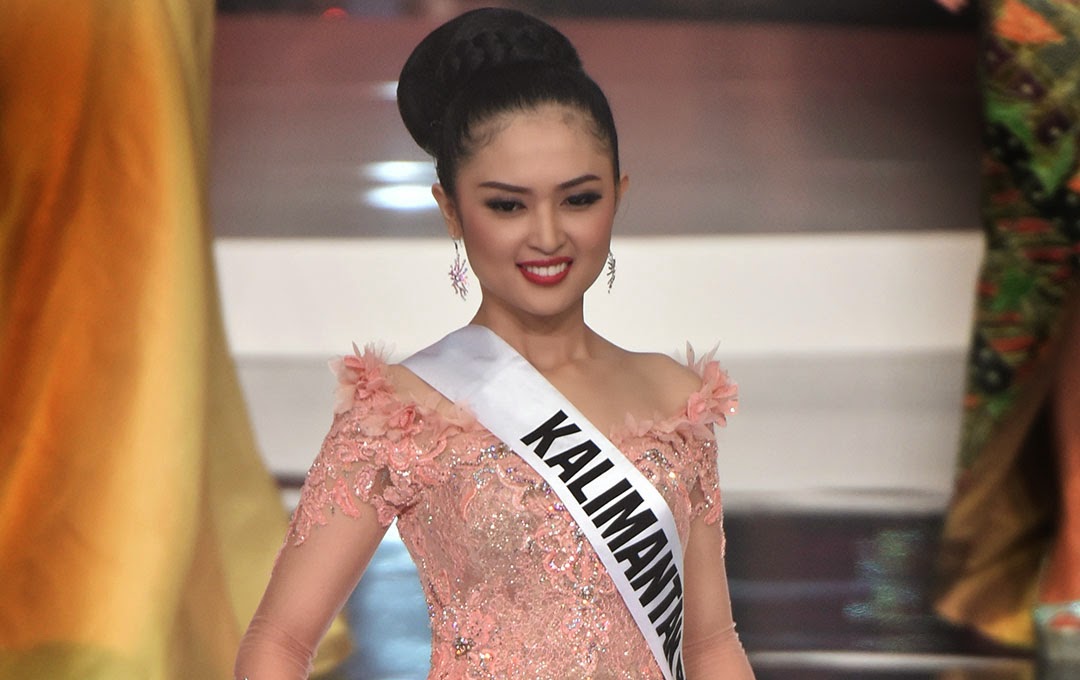