Melissa Gurgel, 20 years of age and representing the state of Ceará, won the Miss Universo Brasil 2014 crown in a pageant held on September 28. She will represent Brazil at the next edition of Miss Universe. The first runner-up is Miss São Paulo Fernanda Leme while Deise Benício of the state of Rio Grande do Norte. Completing the top 5 are Miss Amapá Priscila Winny and Miss Goiás Beatrice Fontoura. 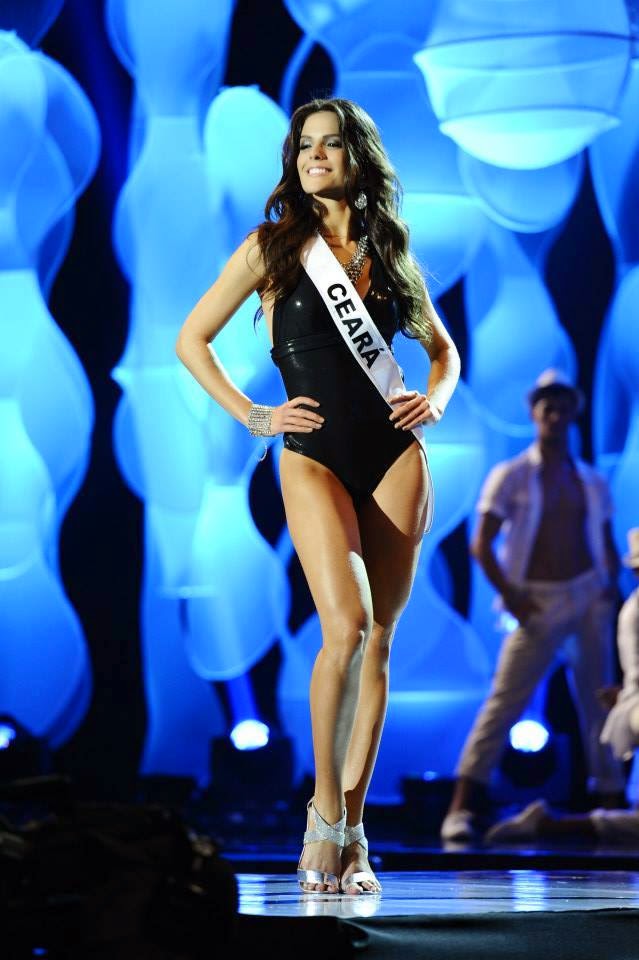 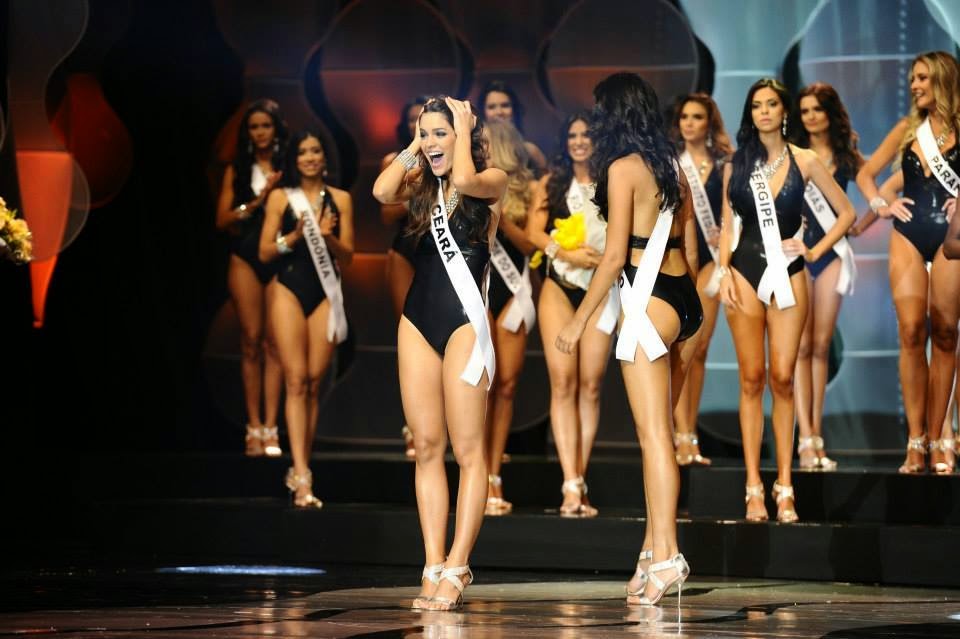