Rachel Millns won the Miss Universe New Zealand 2014 title in a pageant held on September 18. She will represent New Zealand at the Miss Universe 2014 competition. Monique Cooley is the first runner-up while Becky Hingston finished as second runner-up. Rachel who is 23 years of age has already participated in the MUNZ contest in 2013 where she landed as one of the Top 5. Her previous titles include Miss Nature Coast 2012 and Miss Hutt Valley 2011. 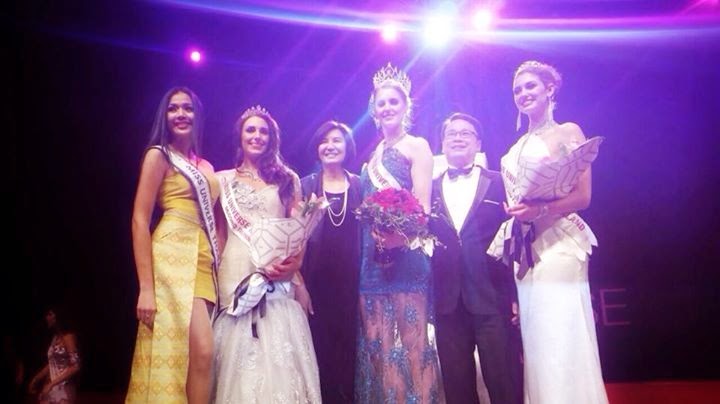