Twenty year old pharmacy technician Rathi Menon won the coveted Miss Universe Singapore 2014 crown. A motorcycle enthusiasts who rides a 400 cc super four beat 10 other contestants in a pageant held on August 22. This year, the pageant was far more diverse and is a departure from the usual ethnic Chinese winners. The contestants include a Nigerian-Malay, an Arabian-English and a French-Indian-Chinese. National Director Errol Pang, said, “We open doors to every race, not just Chinese girls…it just so happened that last year, we were short of Malays and Indians.”

Rathi will now compete at the Miss Universe 2014 contest in a yet to be disclosed venue. Singapore is yet to win the crown and has so far posted only two semifinalists in the pageant. 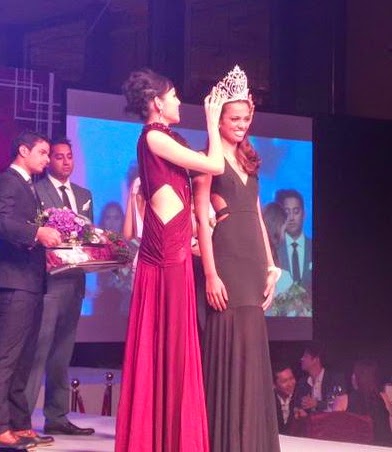 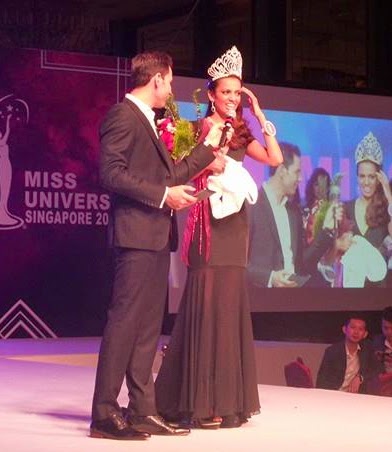