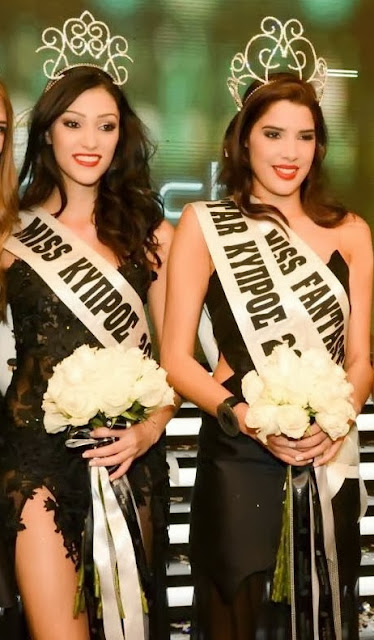 NICOSIA, Cyprus - Elísa Georgíou (19) was crowned Star Kypros 2013 (Star Cyprus 2013) at the conclusion of the Pancyprian Official Beauty Contest 2013 on November 7. She will represent Cyprus in Miss Universe 2014. Ioánna Filíppou (19) finished in second place and was crowned Miss Kypros 2013 (Miss Cyprus 2013) at the same event held at the Mega TV studios in Nicosia. She will represent Cyprus in Miss World 2014 in London, England. The runner-up of Star Cyprus is Katerína Theodorou and the runner-up of Miss Cyprus is Maírii Zavoú. 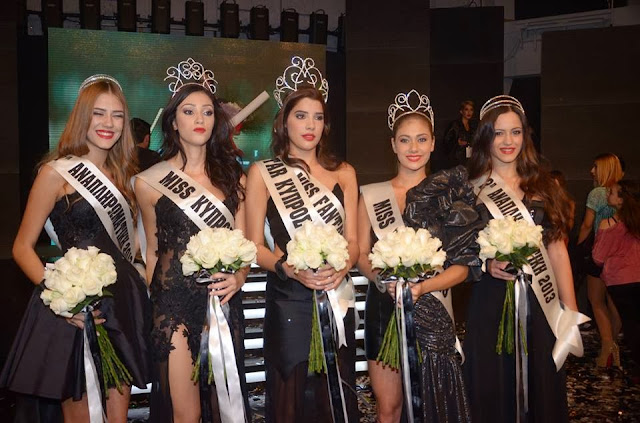