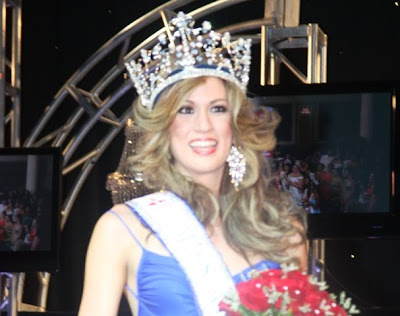 21 year old Priscilla Nicole Lee won the title of Miss Aruba 2009 in a beauty pageant held on November 15 at the Crystal Theater. She was crowned by the outgoing title holder Dianne Croes, Miss Aruba 2008.

Lee is from Ponton and a student at the University of Aruba. She will compete representing her country at the Miss Universe 2010 contest next year. Priscilla Nicole is the sister of Zizi Lee, a former Miss Aruba and Miss World 2001 1st run-up and candidate of Miss Universe 2004. 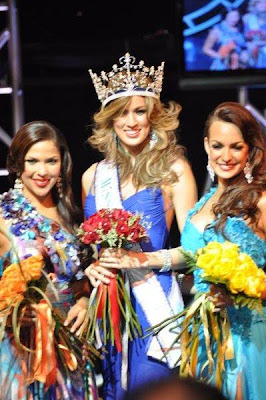